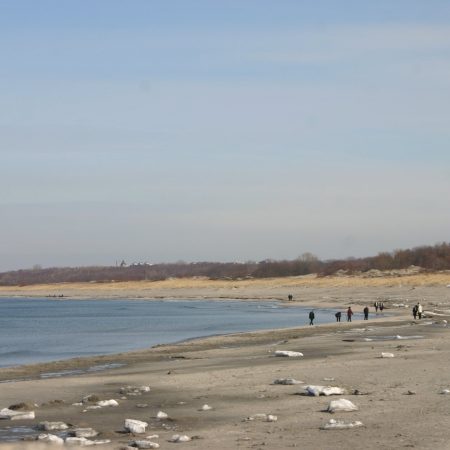 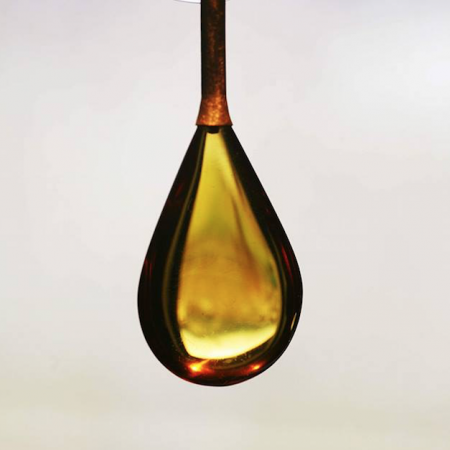 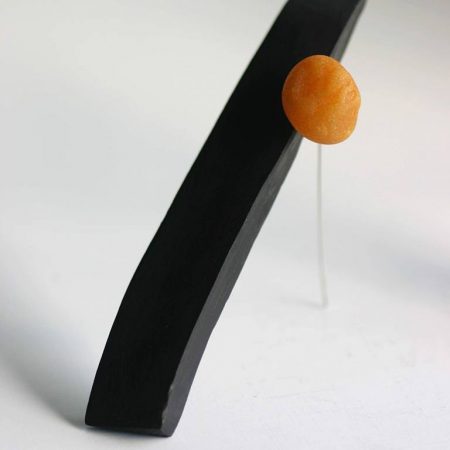 material as identity of a place and the people living there – material as a bridge in cultural dialogue.

this key explains konrad laimer’s artistic affinity with russia, a country whose history has inspired and moved him since his first visit in 2005. since then he has launched and supervised both cultural and didactic initiatives in kaliningrad and moscow.

in order to build a bridge between the different cultures a jewellery series called “time travel” was created.

the dark oak wood found in the swiss alps dating from the ice age enters into a dialogue with the elegance of mammoth ivory from siberia and the warmth of baltic amber.

the respect and admiration for the materia prima is obvious, just a few cuts reveal the character of these unique materials.

Close Menu
On this site we use technical cookies and, with your consent, profiling cookies, ours and third parties. If you want to learn more or give consent only to certain uses, click on the "Read more" button. By clicking anywhere on the screen, by scrolling or closing this banner, instead, you put in place a manifest and explicit act of acceptance of the Cookie PolicyAcceptRead more